Key events we know of:

*BOZZLY met: When Abby Met Bozzly (I think we can all agree this is 100% the first story). The question is, in what order did the following events happen?

*MO and BO met: The Fuzzlies in the Attic

*OTIS met: Things that go Ding in the Night

I don't know of any "fuzzly discovered" episodes for Curly, Teeny Terry or the Squeaky Peepers yet. I'd like to start by figuring out if we know of any bases for ordering the big 4. For example: do any of them depict Abby already knowing of any Fuzzlies other than Bozzly? I've already deleted them off my PVR except for the Otis one which I haven't watched yet, so I'm not sure. It may require re-watching for stuff like that.

We don't necessarily need to know the absolute order of this BIG FOUR to make some general guidelines of following episodes though. For example if we have an episode where Abby already knows Otis and Flugtilda, then we know it happened after BOTH of their "discovered" episodes.

If there's an episode where we see her familiar with one Fuzzly but others are absent, it might potentially be placed earlier in the timeline. 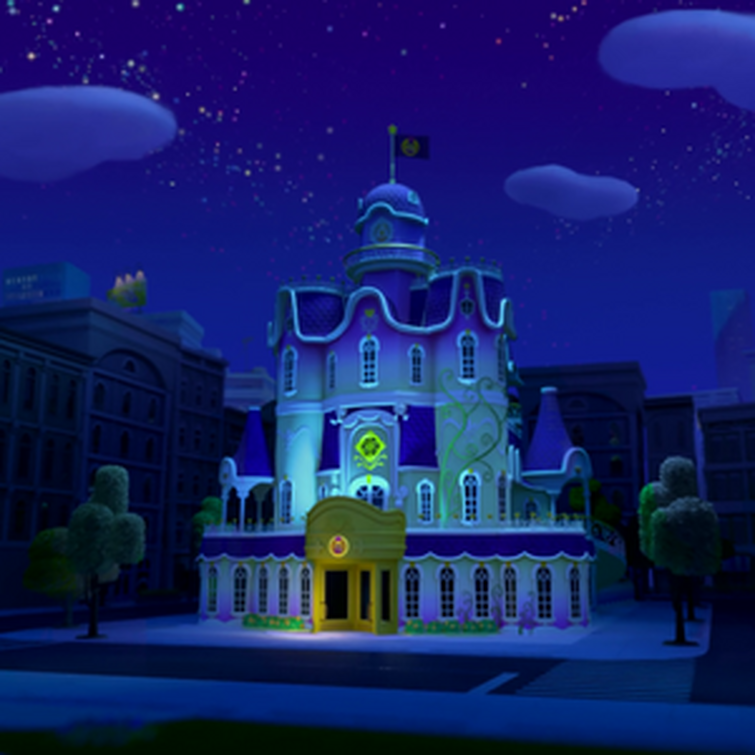 my hotel is at nine o clock

This is visible from clock hands?

What do you think?