What's on your mind?

I marked the https://abby-hatcher.fandom.com/wiki/Busy_Abby page deleted because it is fake

I recently came across the episode "The Squeaky Peeper Prize" during a TVO Kids livestream and I realized something....

The unnamed little boy sounds like he was voiced by Meesha Contreras. I thought he sounded like a different male child voice actor at first, but then I heard closely and I realized that he sounded more like Reboot Thomas from "Thomas and Friends: All Engines Go" (if you don't like the Thomas reboot, then I respect your opinion), and it was so odd, like I missed something.

Here's a clip of that episode, featuring that little boy that sounds like Meesha Contreras: Abby Hatcher | Little Do Gets Lost at the Fuzzly Fair! | Abby Hatcher Season 2 - YouTube

Do you think Contreras actually voiced the little boy in that episode, or was it a soundalike? 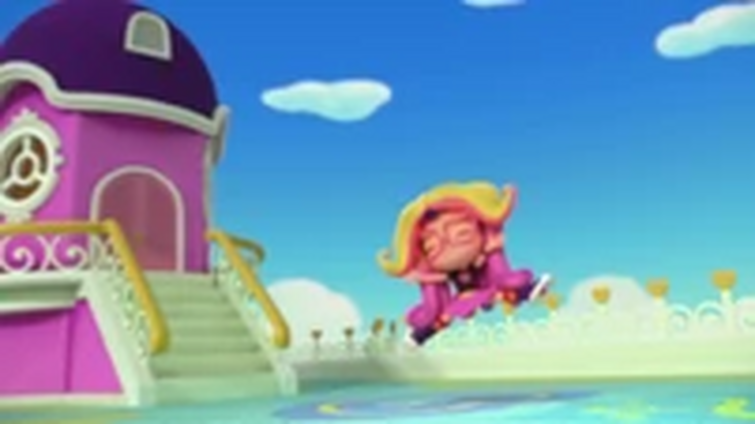 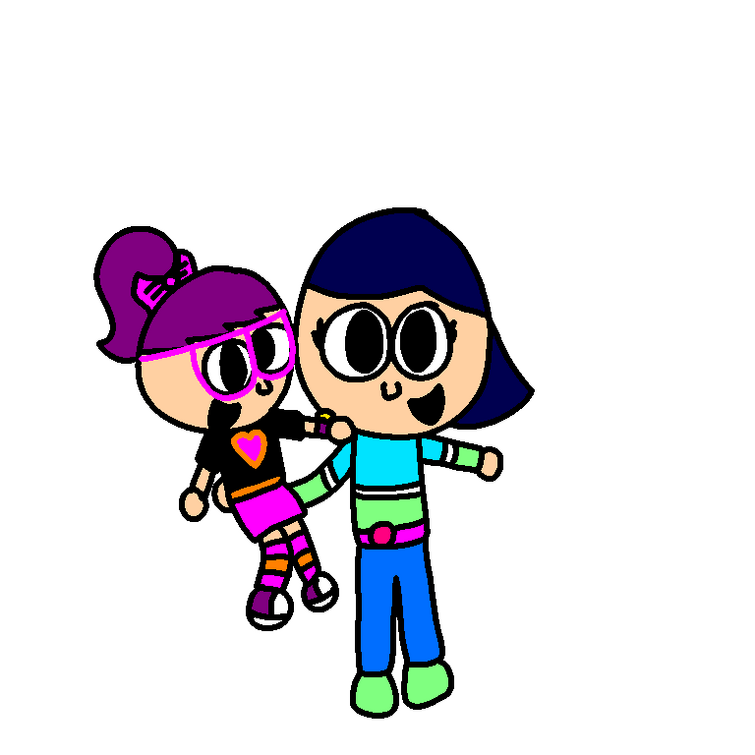 Wow, WTF, why is the wiki all vandalized!?!

His name is ﻿The DonaldDucc. I saw him vandalise more than one page.

I lost a huge amount of interest of this show (abby hatcher). it was good hanging you abby hatcher fans. but i'm now a disney person since nickelodeon sucks now. My fuzzly days are soon to be over, and my human & frogs days are upcoming

Ferrari (me of course) it's back, i'm still busy tho, i might start uploading again in late April or May

If you want to know what I am talking about see https://tvtropes.org/pmwiki/pmwiki.php/WesternAnimation/AbbyHatcher 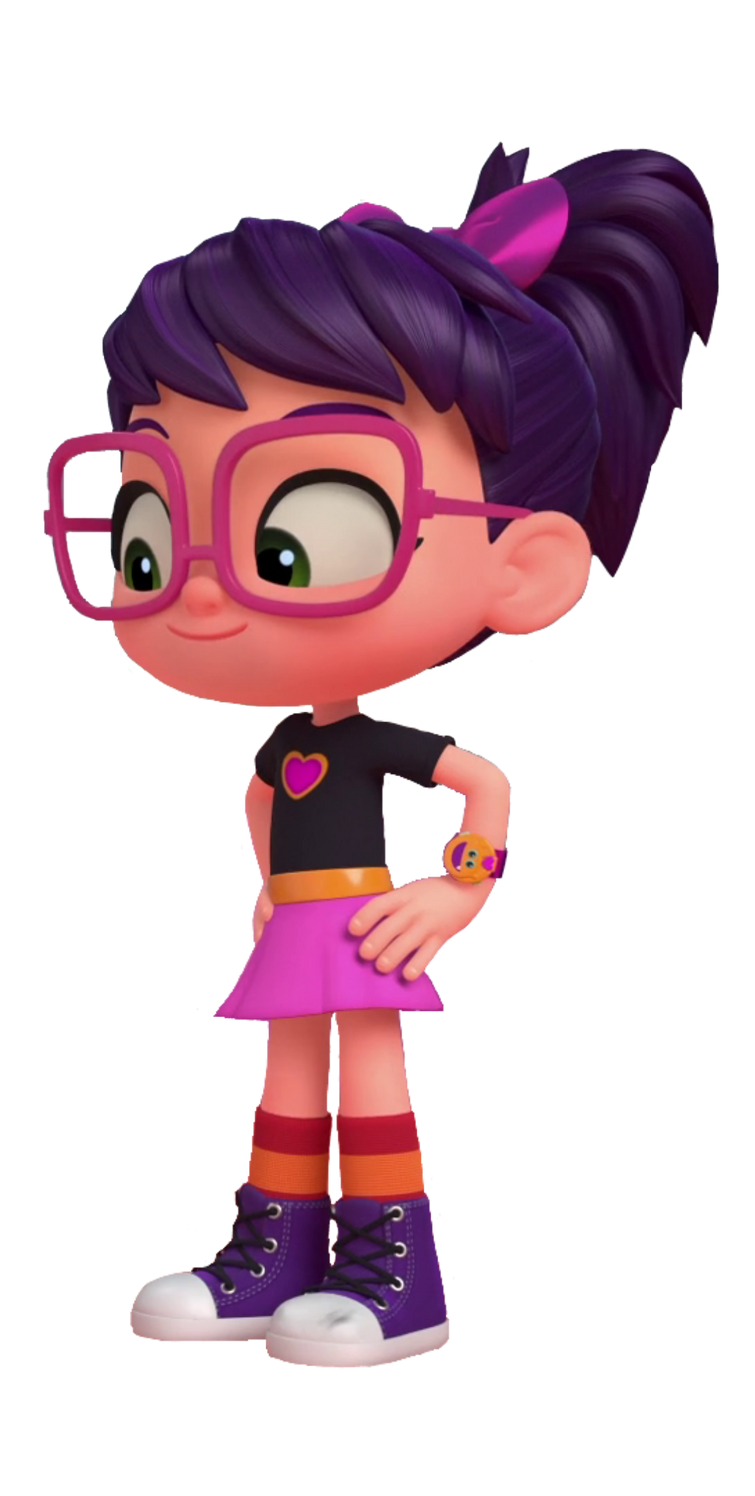 I think you know there's 1st season from aaby Hatcher on Netflix but did you knew 2nd one will be aired on netflix 1st April?

Umm Are They Namco Characters?! 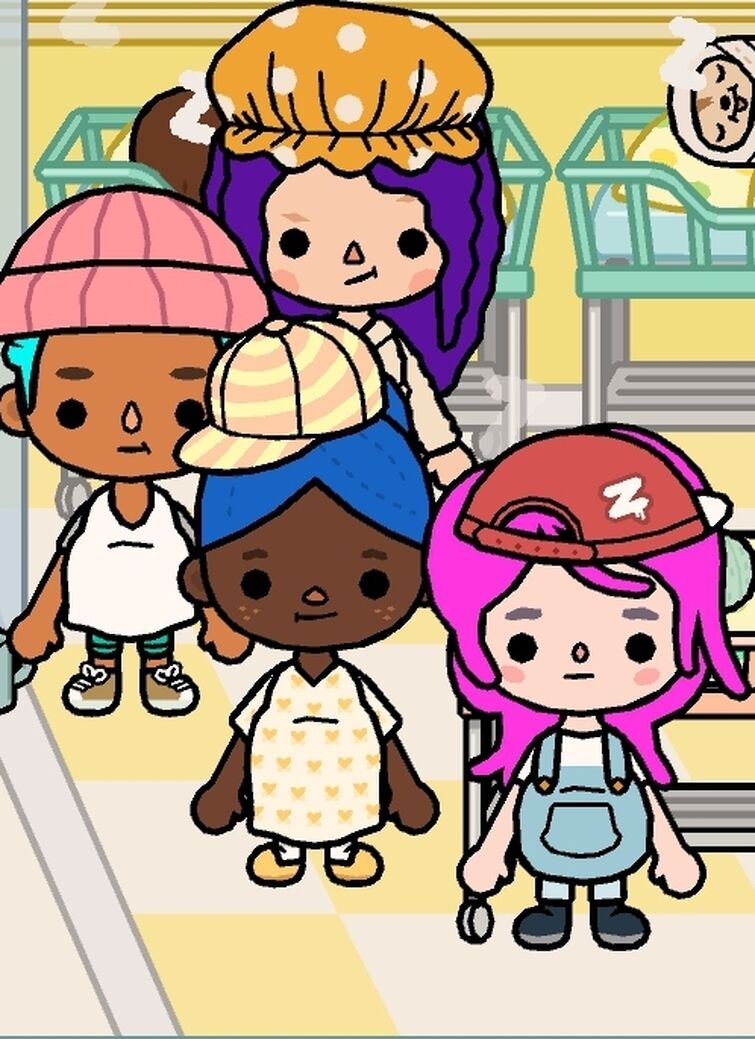 @TeorariTheLegendQuestFan I happy that episode for testing didn't deleted by almost a month.

I think you can add all episodes or i not i very, but VERY want a very fuzzly christmas episode. Cause I'm from Poland and that episode wasn't aired there